Home / Blog / The Disaster Artist: Reggie Ferreira is Out to Discover How to Cultivate Resilience

The Disaster Artist: Reggie Ferreira is Out to Discover How to Cultivate Resilience 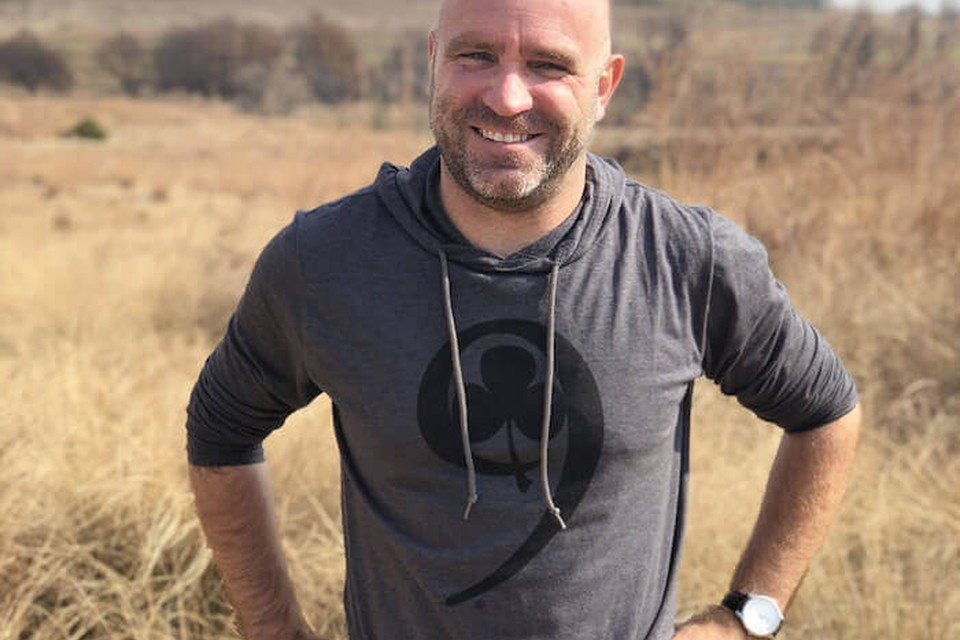 For Reggie Ferreira, understanding the human impacts of traumatic events is a way to understand his own family’s legacy. He’s especially interested in the types of disasters that most people find too mind-boggling and distressing to reflect on for long: destructive storms, humanitarian crises, and large-scale systemic abuses and injustices. As a researcher always destined to build a career on the study of disasters, trauma, and the cultivation of resilience, he was bound to end up in Tulane’s School of Social Work—even though he was born half a world away.

Ferreira grew up in South Africa, raised by a mother who served as Dean at a school of social work at the University of the Free State. Her research focused on trauma, grief, and bereavement, just as her son’s eventually would. Tracing the family tree back two more generations helps to explain the research interest shared by both mother and son: Ferreira’s great-grandfather had been forced to live in a concentration camp during the 1899-1902 British occupation of South Africa in the early twentieth century. Despite this traumatic experience, he went on to serve as a presidential advisor for Pres. Steyn and played a role in establishing an orphanage and social service agency after the war.

What enables such a person to charge back into their life with resilience following unspeakable trauma? This is the question that lies at the heart of Ferreira’s research. Even before he left South Africa, he concluded that paying close attention to New Orleans’ recovery after Hurricane Katrina would yield invaluable answers.

For his Master’s thesis, which he completed at the University of the Free State in Bloemfontein, South Africa, Ferreira applied lessons from post-Katrina recovery to civil unrest on campus in South Africa.

In the 12 years since then, all of Ferreira’s disaster and trauma research has likewise stemmed from Hurricane Katrina. Though Ferreira couldn’t have been born further away from the site of where that disaster struck, “stars have aligned,” as he puts it, to bring him closer and closer to New Orleans—and finally, into the heart of the city—over the course of his career.

In 2009, Ferreira decided to pursue his PhD and research at the University of Louisville. While there, he completed a dissertation on how Hurricane Katrina impacted individual social vulnerabilities. Just as he was submitting the final product, a position opened in Tulane’s MSW program. Deeply familiar by this point not only with New Orleans but with Tulane’s strong global reputation as a leader in disaster and trauma research and training, Ferreira jumped at the chance to apply. Now, after five and a half years at Tulane, Ferreira says there’s nowhere else he’d rather be.

Ferreira’s research in recent years has drawn from what he’s learned about Hurricane Katrina and the ensuing recovery effort to learn about more recent disasters. He examined how the 2010 Deepwater Horizon oil spill in the Gulf of Mexico impacted people who had previously been affected by Hurricane Katrina, to better understand the implications of repetitive disaster exposure. Last year, Ferreira traveled to Kathmandu, Nepal, to discuss how lessons from post-Katrina recovery might be applied to the recovery effort that followed the 2015 earthquake there. Most recently, he has applied lessons learned to the Puerto Rican context as Puerto Rico faces a long road to recovery after Hurricane Maria.

“Sometimes we’re so driven, especially in the West, to focus on what’s tangible, like bringing back infrastructure,” he says, “whereas my research is really more focused on the human element—which is often forgotten.”

The ideal upshot of Ferreira’s research, he says, is to allow people touched by disaster to educate themselves to find the resources and tools they need to heal. He also works to identify the factors that predict social vulnerability—and, on the flip side, resilience.

Ferreira helps develop future leaders of disaster recovery in his role as the director of Tulane’s Master of Science in Disaster Resilience Leadership, founded in 2011. Helping students establish their own own-the-ground skills to empower communities is crucial, in Ferreira’s eyes. The program will soon institute a volunteer-hours requirement, to ensure students gain the hands-on experience they’ll need upon graduating.

After all, not everyone inherits a need to understand the impact of disaster and how to cultivate resilience, but society would undoubtedly be better off if everyone understood this a bit better.