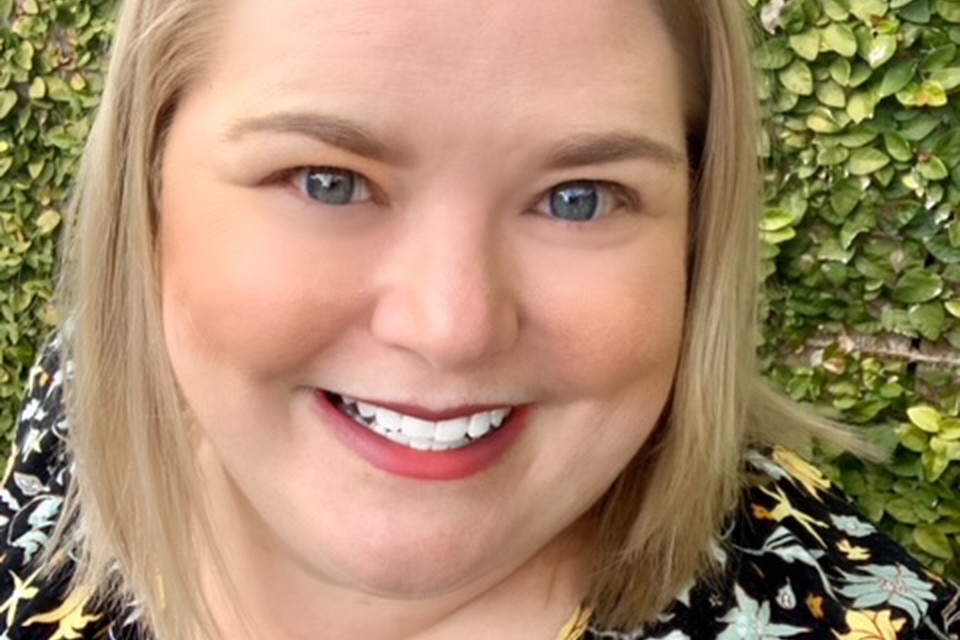 Some students are drawn to social work by a desire to help vulnerable individuals, while others aspire to work on behalf of entire communities. Public policy social workers seek to improve communities, and society at large, using their frontline experience to drive social change by influencing legislation and public policy.

Tulane University’s Coleen Cicale believes wholeheartedly in the transformative power of public policy. While earning a bachelor’s degree in social work, Dr. Cicale volunteered at a juvenile detox facility. It was hard work that she quickly realized was not for her. At about that time, however, she came across a case study that broadened her perspective and piqued her interest in public policy.

Cicale’s self-described “fascination with policy” and the role social workers can play in shaping legislation led to a master’s degree focused on communities, organizations, and policies, capped by a doctorate in public affairs with a focus on social work from the University of Central Florida. It is an impressive academic journey for someone whose first attempt at college proved to be a false start.

Cicale credits her unsuccessful first attempt at college — as a 17-year-old aspiring theater major — with sparking both her desire to help at-risk youth and her appreciation for the impact a concerned adult can have on a young person’s path.

Upon returning to college, her experience as a struggling first-time student drew her to social work and, ultimately, to a faculty position at the Tulane University School of Social Work. At Tulane she strives to demystify the policy-making process for her students and connect their work as frontline social workers to informing policy and legislation that affects vulnerable populations. These professionals connect micro to macro to make a greater impact.

Even well-intentioned policies can have adverse consequences. Cicale learned this lesson as an undergraduate from a case study about a woman attempting to leave a domestic violence situation. She wanted to take refuge at a shelter and bring her 16-year-old son with her, but the shelter’s acceptance policy excluded boys above a certain age.

“Through that case study, I realized that there’s a lot more involved in being able to serve our clients,” said Cicale.

The aha moment caused Cicale to broaden her focus at the University of South Carolina Columbia, where she interned at a quasi-state agency focusing on child abuse prevention and child safety programs across the state while earning her master’s in social work. As a government and policy intern by the agency, she researched statewide indicators of child wellbeing, tracked and analyzed policies, wrote policy briefs, and lobbied for state-level legislation.

“I know people think it’s pretty boring, but it’s also completely fascinating,” says Cicale about “falling in love” with public policy work. Smitten, she decided to pursue a PhD in public affairs back home in Florida. While there, Cicale advocated for new legislation requested by a grieving family.

The Case of Rosemary Pate

No strangers to tragedy, social workers are trained to respond to individuals in crisis. Public policy social workers, however, address the bigger picture: They analyze public policies to determine how they can be improved to better serve vulnerable populations and, in some cases, fill policy vacuums.

An area where a big policy vacuum exists is child-on-parent abuse. While Cicale was pursuing her PhD in public affairs and social work at the University of Central Florida (UCF), the university was approached by the family of Rosemary Pate.

In July 2013, Pate was murdered by her 19-year-old son Everett after years of abuse by him. A protective order and pleas for help from the school, mental health, and criminal justice systems failed to prevent her death.

“There was just nothing out there to help her,” Cicale said.

UCF recruited Cicale to participate in a research project to identify risk factors associated with adolescent-perpetrated domestic violence toward a parent.

The UCF study was sparked by a request from the former Parent Abuse Action Coalition (PAAC), an organization formed in the aftermath of Pate’s death. The PAAC advocated for tougher penalties in cases where parents have been abused. As part of the study — one of the first to examine child-on-parent abuse in Florida — Cicale interviewed parents who had been victimized by their children. Using Department of Juvenile Justice data from the state of Florida, Cicale attempted to find risk factors that might lead to abusive behavior.

The study’s findings help institutions tailor more effective strategies for intervening in and combating parental abuse. While the work ultimately led to the passage of a first-of-its-kind “parent abuse bill” in Florida, Cicale calls the legislation “a first step” and continues to research child-on-parent abuse while teaching and advising Tulane students.

Cicale teaches courses that include Social Welfare: History and Policy, Community Organizing and Policy Advocacy, and Human Behavior to graduate students at Tulane. She aims to bring the concept of policy “down to earth” for students by connecting the micro to the macro. “I hope that students realize that they don’t have to be knocking on doors on Capitol Hill to be participating in the field of policy,” Cicale said.

Lead with an Advanced Degree in Social Work

Motivated students looking to lead the charge for a more equitable world can explore earning an advanced degree at the Tulane University School of Social Work. Tulane’s century-long commitment to training social workers and empowering leaders prepares students to make an impact in their communities and far beyond. Discover how a Master of Social Work (MSW) or Online Doctor of Social Work (DSW) can prepare you to help vulnerable people and communities.

What Is Social Exchange Theory?

University of Central Florida, “Study of Child-on-Parent Abuse Could Shape Policy — and Save Lives”