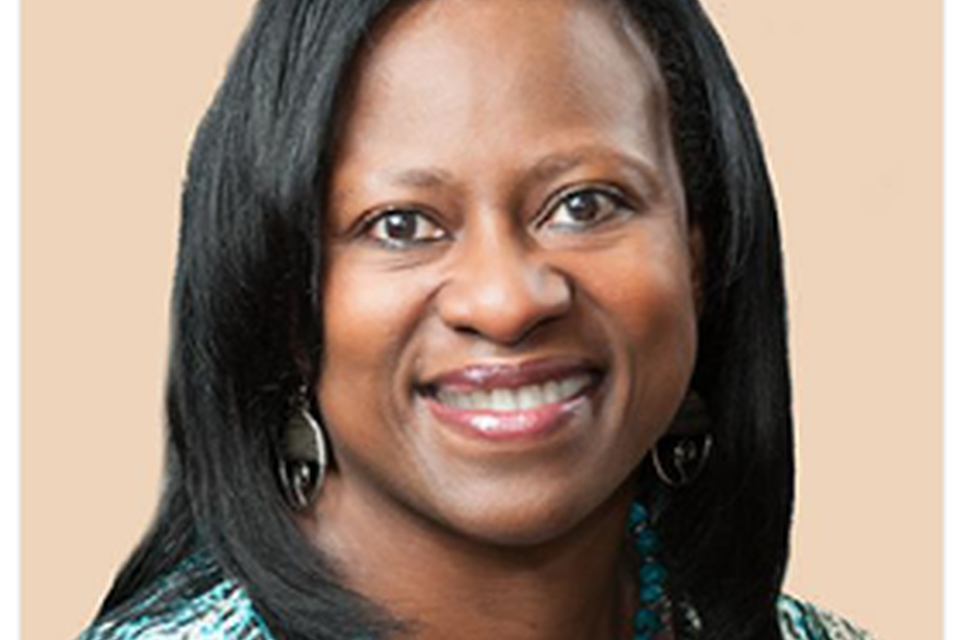 At just 22 years old with a degree in psychology, Deidre Hayes was one of the youngest professionals working at Covenant House New Orleans, a nonprofit organization that provides shelter and care for youth experiencing homelessness. There, she got a taste of the complex role of a social worker. “I was working directly with young people,” says Hayes. “I was a youth specialist, providing case management for kids, and I really just enjoyed the work.”

She “would’ve stayed there forever,” but her mentor, Covenant House director Jim Kelly, advised her to grow her ability with a Master of Social Work degree. Now, as a professor of practice, program manager, and owner of a private practice, Hayes pulls from her 30 years of clinical social work experience in New Orleans to teach her students and empower her community.

20 Years of Experience in Social Work

After graduating from Tulane, she got a job in a mental health clinic diagnosing and treating people. “I applied for a job on a Thursday, and I was hired the next Tuesday. That’s the advantage of a Tulane degree,” she says. “I learned so much about chronic and persistent mental illness — and about connecting to people in the community.”

Hayes went on to work with an organization that set up infant mortality reduction programs in New Orleans. They provided women with prenatal care, encouraged fathers to be involved in the pregnancy process, and connected families to nearby resources. She also helped hire and train people within the communities to run the programs.

Hayes continued to gain experience in the role of a social worker with a faith-based substance abuse program called Christian Community Youth Against Drugs Foundation. She helped them become state licensed, counseled children of substance abusers, and set up the first drug court in New Orleans offering Shelter Plus Care for pregnant women. It was also one of the first programs to allow individuals with concurrent disorders to take their medications while in treatment.

“A lot of substance abuse agencies during that time wanted to see people fully clean of all medication, which is totally unrealistic for a person who suffers from bipolar disorder or schizophrenia,” says Hayes. “We were one of the first agencies here that really understood the importance of that.”

A Private Practice of Impactful Work

Hayes launched her private practice to specialize in custody evaluations and family interventions. As a Board Approved Clinical Supervisor, she also provides clinical supervision and guidance for other social workers.

During family interventions, individual therapy, and custody evaluations, Hayes interviews all family members and individuals involved to determine the best outcome for the child. “I typically try to help parents reach some form of compromise so that the court does not have to be the entity that chooses what happens with the child,” she says. “That works sometimes, and sometimes it doesn’t … but if we can get it to where the child is happy, that’s the most important thing.”

Most recently, Hayes acted as a clinical consultant for the federal court of the Eastern District of Louisiana’s reentry program. She attended weekly meetings with judges, lawyers, treatment providers, and probation officers to help with case updates.

“My role was to advocate for the individuals who were going through court,” says Hayes. “In the federal courts, for example, mental health may not be their focus. So we’d educate them and ask questions: ‘Is this person on meds? When is the last time that person had a physical? When is the last time that person saw a psychiatrist? What’s going on in their home life?’”

Hayes also traveled to study reentry programs in other states and bring ideas — such as community gardens and small business funding — back to New Orleans.

Community Support Through the Role of a Social Work

Hayes brings this wealth of experience to her professorship at Tulane, helping students understand the complex and varied role of a social worker. “I think my experiences working in the community and my unique trajectory in terms of how I’ve evolved as a social worker is what I bring to the table,” she says. “I also bring a sense of being a local, born in New Orleans. [I can help] students with issues as it relates to culture, and culture in this city specifically.”

As manager of the Poverty and Social Justice Program, Hayes also runs the monthly Elk Place Health Spot in front of the School of Social Work. “It’s at one of the busiest bus stops in the city of New Orleans, and we have different vendors that come monthly to share information and engage with the population,” she says. Participants include mental health clinics, substance abuse clinics, HIV testing centers, and voter registration programs.

“People who are working in the French Quarter may walk, ride their bike, or catch the bus there. So we get to see all of those people,” she says. “There are also people experiencing homelessness that are sometimes walking up and down, so we are able to try to connect them to services as well.”

The Future of Social Work

Much can be done in the field of social work — especially today, as conversations about sexual abuse and domestic violence come to the forefront. “In terms of advocacy and getting laws changed and legislation passed, I think we as social workers can definitely have a huge impact on how we address domestic violence and sexual assault,” says Hayes. “Also, in terms of treatment and recognizing abuse as a trauma, we are truly evolving in that respect.”

Tulane University’s Online Master of Social Work program prepares students to build rewarding careers serving their communities and making a difference in people’s lives — just as Hayes has done and continues to do. Join the ranks of those ready to challenge the status quo and help vulnerable communities in need by building your social work career today.