How Social Workers Make a Difference 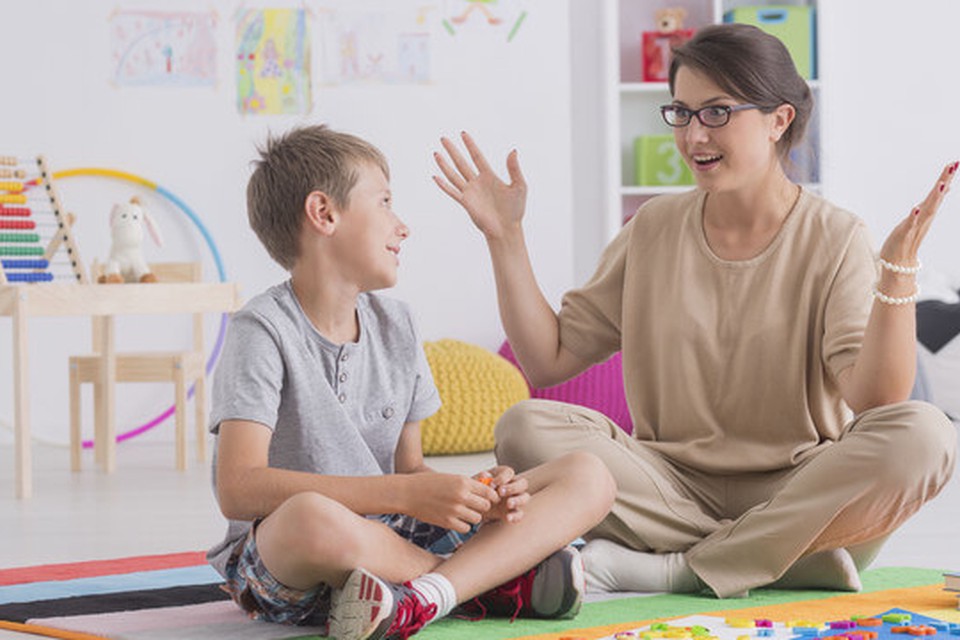 Mentoring Benefits of Being a Social Worker

Social workers stand up for children, adolescents, and adults from all walks of life. Some may be struggling with addiction, while others are facing poverty, domestic violence, homelessness, or crime. In 2015, for every 100,000 individuals ages 10-17, there were 2,751.5 arrests. Though the juvenile arrest rate declined by 68 percent from 1996 to 2015, social workers are making an effort to mentor at-risk or troubled youth to further decrease the number of juvenile arrests.

Social workers have raised concern for the lack of mentoring relationships among nearly 9 million at-risk youths today. Social workers are not able to do it all, so they are driven to start organizations and movements to “build a society where all young people have access to a quality mentoring relationship and receive the adult supports they need to succeed in school, work, and life,” according to a report commissioned by MENTOR: The National Mentoring Partnership.

Often, professionals working across various industries are inspired by the people, situations, and environments around them to effect change in areas that concern overlooked social issues. One of these individuals was Ernest Kent Coulter. In 1904, as a New York City court clerk, Coulter recognized the potential of pairing caring adults with young children and teenagers to help America’s youth stay out of trouble. His observation began the Big Brothers movement. In 1977, the Big Brothers Association merged with Big Sisters International to form Big Brothers Big Sisters of America (BBBS). Today, BBBS is the oldest mentoring organization in the country and is supported in part by federal funding.

The impact of BBBS has been measured by multiple studies and surveys. The results of a 2009 Harris Interactive online survey, for example, showed that 90 percent of alumni mentees claimed that their relationships with their mentors had helped them make better choices throughout their childhood, and 76 percent said they had learned right from wrong from their mentors.

Frances Perkins was the first woman to serve as a cabinet secretary and is recognized as a prominent advocate for industrial safety and workers’ rights in U.S. history. She was born in 1880, in Newcastle, Maine, and attended Mount Holyoke—the nation’s oldest higher education institution for women. During a course she took in her final semester, a visit to local mills to observe working conditions inspired her to become an advocate for workers’ safety.

Perkins went on to become executive secretary of the New York City Consumers League and was successful in reducing the workweek of women and children in factories to 54 hours. Additionally, she advocated for fire protection in factories and sanitary regulations in bakeries.

In 1933, Perkins was invited to serve as secretary of labor under President-elect Franklin D. Roosevelt and, as secretary, went on to craft the Fair Labor Standards Act, which banned child labor and established maximum work hours and a minimum wage. As the head of the Committee on Economic Security, Perkins helped draft the Social Security Act, which was signed into law in 1935 and included unemployment compensation, workers’ compensation, and a pension system.

Today, social workers labor alongside local, state, and national politicians to propose, draft, and implement social programs to benefit society’s vulnerable and underprivileged individuals. Traumatic events, such as the 9⁄11 terrorist attacks, raised awareness of post-traumatic stress disorder (PTSD) and inspired social workers to advocate for advances in serving the mental health needs of veterans, veterans’ families, and victims of trauma. Advocacy groups, such as the National Alliance on Mental Illness, help raise public awareness of behavioral health issues, and their efforts can even lead to passed legislation, such as the federal Paul Wellstone and Pete Domenici Mental Health Parity and Addiction Equity Act of 2008, which requires that insurance companies offer equal treatment limits, deductibles, and copays for mental health and medical services.

Everyday Hero Benefits of Being a Social Worker

Social workers are often the first individuals to make an impact on the life of a vulnerable individual. For example, social workers provide early intervention and assessment in child maltreatment and neglect cases. Those working in Child Protective Services (CPS) intervene on behalf of children on a daily basis, offering protection in some of the most extreme and unfortunate cases. According to the Child Maltreatment 2012 report, CPS checked up on 3.2 million children over the course of a year. As an article by The Atlantic notes, “2.5 million of those kids were declared ‘non-victims.’ Another 686,000 were ‘abused’ or ‘neglected.’ And an estimated 1,640 kids died as a result [of abuse or neglect].”

The history of organized child protective care began with the founding of the New York Society for the Prevention of Cruelty to Children (NYSPCC) in 1874 by animal protection advocate Henry Bergh and his attorney, Elbridge Gerry.

The efforts of advocates for child and youth protection, such as Douglas P. Falconer, Vincent De Francis, Elizabeth Glover, and Joseph Reid, led to the 1962 amendments of the Social Security Act, which required states to pledge that child welfare services would be available statewide by July 1, 1975. Furthermore, in 1974, the Child Abuse Prevention and Treatment Act was passed and “authorized federal funds to improve the state response to physical abuse, neglect, and sexual abuse,” according to a publication by the American Bar Association.

In 1979, survey results of 796 college students published in David Finkelhor’s Sexually Victimized Children showed that 19.2 percent of women and 8.6 percent of men had been sexually abused as children. Today, thanks in part to CPS, the statistics are significantly lower—1 in 10 children are sexually abused by the time they turn 18—though they are still alarmingly high. NYSPCC and other organizations are working to lower the statistics by providing workshops that educate parents about preventing child sexual abuse.

Regardless of which path social workers choose to take—child abuse, homelessness, or workplace safety, for example—social workers remain mostly unnoticed, taking pride in making an impact on the lives of the individuals they encounter on a daily basis.

Explore a Career in Social Work with Tulane University