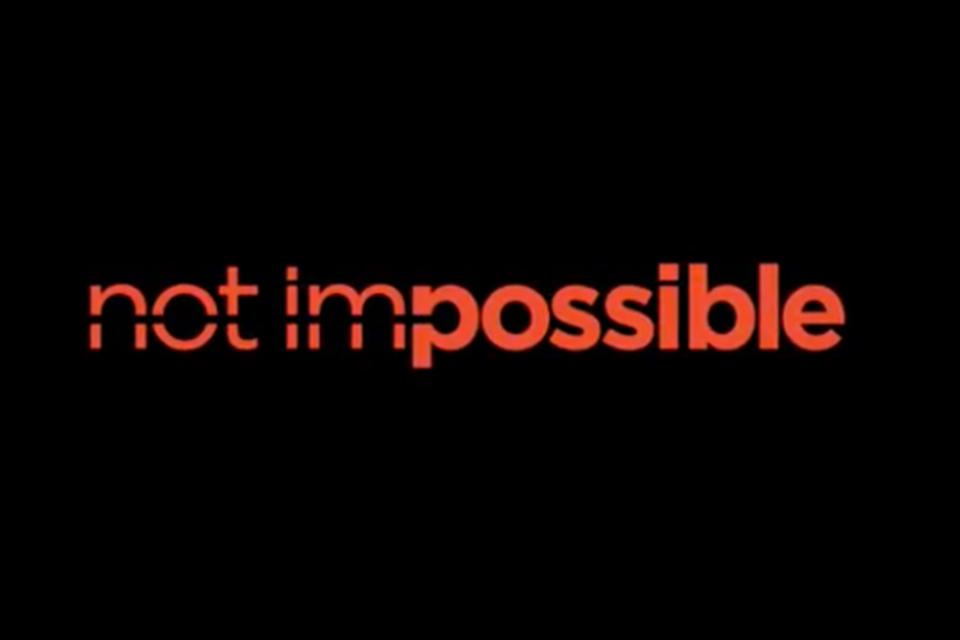 Who says virtual reality has to be all fun and games? Dr. Patrick Bordnick, dean of Tulane University’s School of Social Work, is proving that VR also has the potential to transform lives. His innovative VR applications help therapists bring real-world environments into the clinical setting. Now, patients working through addiction issues can practice coping skills and relapse prevention techniques in a virtual environment that looks like a neighborhood bar, for example, rather than a therapist’s office.

In December, Dean Bordnick was awarded the 2018 Not Impossible Vitality Award from Not Impossible Labs, a company that specializes in pioneering humanitarian technology, because it, too, believes in the transformative potential of Dean Bordnick’s smartphone-based VR applications.

Dr. Bordnick has spent the last two decades researching socially beneficial virtual reality applications. His efforts have culminated in the development of two virtual reality platforms that embody the concept of empowering people toward positive change: VR-qualis est vita (quality of life) and VR-Δ (change). Not Impossible Labs will provide Dr. Bordnick, as a winner of the Vitality Award, with support and mentorship from leading technologists to help further develop these platforms.

A nagging dissatisfaction with the unavoidable fictiveness of traditional therapist-client role-playing was what initially spurred Dr. Bordnick to consider the clinical applications of VR.

“I kept thinking, how can we bring real-world situations where people relapse into the safe clinic or lab space so we can better understand relapse?” he says. “When they’re out in these situations in the real world, they will be better prepared and will remember the skills they learned in a very similar VR setting.”

VR-Δ and VR-qualis est vita use convenient and inexpensive smartphone-based virtual reality to transport patients into a digital setting. When patients confront a trigger in the virtual environment, they can safely practice skills and techniques.

“In a clinical setting, you might bring a patient in and role-play with them to teach them the skills needed to avoid relapse,” he says. “But in a clinic, they don’t allow smoking or drinking. Patients don’t face genuine triggers in a clinical environment, and they are often taught skills in a context incongruent with the behaviors you are trying to change.”

VR-qualis est vita uses the same smartphone-based VR platform for a very different purpose: to teach children and adults with autism spectrum disorder (ASD) social skills. Dr. Bordnick’s daughter Fang Hua was diagnosed with ASD, and he wanted to create a tool that she could use to develop her interpersonal communication skills. “I wanted to create a virtual playground of sorts that she could use to practice these skills. In this playground, she’s free to refine her skills in a controlled and pressure-free environment,” he says. With this platform, individuals with ASD could engage in scenarios — ranging from job interviews to social situations, such as parties — to learn valuable social skills.

As the dean of the Tulane School of Social Work, Dr. Bordnick strives to help his students prepare for a lifetime of helping people transform themselves, their homes, and their communities.

“With dedication and the right tools, you can make a difference,” Dr. Bordnick says, “and you bring about positive change.”