What Is Social Exchange Theory? 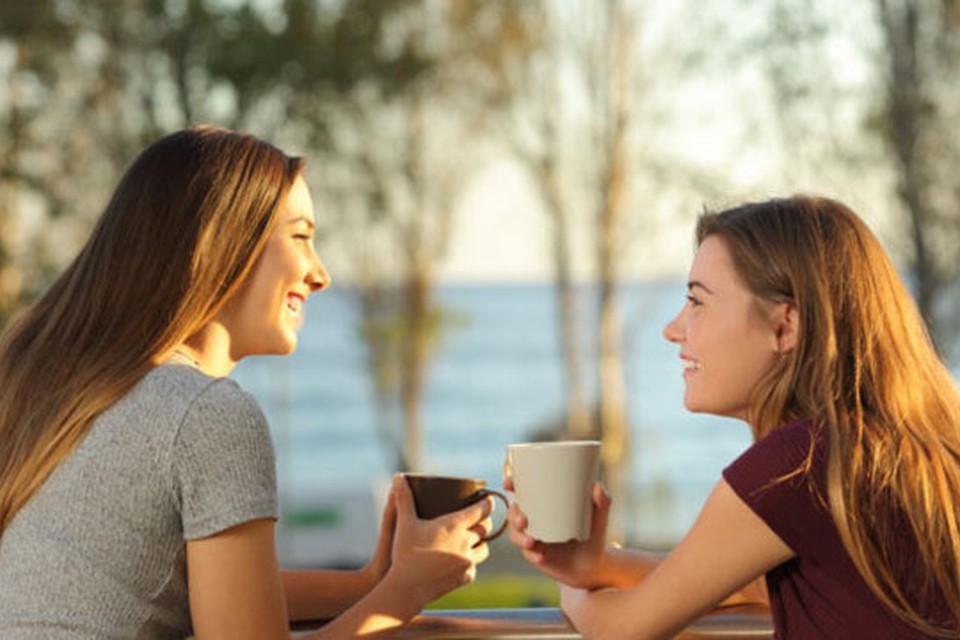 We’re taught to weigh pros and cons. In some cases, the words “pro” and “con” may be swapped out for “risk” and “reward.” While this practice typically contributes to whether one pursues something material, the sociological concept known as social exchange theory applies the same principles to person-to-person interaction in order to better understand relationship dynamics. But how exactly does this theory work?

History and Definition of the Theory

The genesis of social exchange theory goes back to 1958, when American sociologist George Homans published an article entitled “Social Behavior as Exchange.” Homans devised a framework built on a combination of behaviorism and basic economics. In the immediate years that followed, other studies expanded the parameters of Homans’ fundamental concepts.

Social exchange theory is a concept based on the notion that a relationship between two people is created through a process of cost-benefit analysis. In other words, it’s a metric designed to determine the effort poured in by an individual in a person-to-person relationship. The measurement of the pluses and minuses of a relationship may produce data that can determine if someone is putting too much effort into a relationship.

The foundation of social exchange theory rests on several core assumptions regarding human nature and the nature of relationships. The first assumption is that humans tend to seek out rewards and avoid punishments. Another tenet is the assumption that a person begins an interaction to gain maximum profit with minimal cost — the individual is driven by “what’s in it for me?” A third assumption is that individuals tend to calculate the profit and cost before engaging. Finally, the theory assumes that people know that this “payoff” will vary from person to person, as well as with the same person over time.

How This Theory Works

The theory’s core assumptions establish a fundamental foundation within social exchange theory — one size does not fit all. A person’s expectations, as set by comparison levels, allow the theory to be viewed on a sliding scale, one that adjusts on an individual basis. If an individual’s personal relationship samples are set on a certain level, he or she will tend to use this level as a baseline for future relationships.

These levels of expectation can often work in conjunction with another core concept of the theory’s functionality: costs vs. benefits. This is perhaps the theory’s most known commodity, as it establishes a “give and take” metric that can be analyzed to determine how much effort one party may be putting into the relationship.

The “costs” in this theory component are things that a person may see as a negative in a relationship. A friend who constantly borrows money or a partner who consistently doesn’t do his expected chores in the house may rack up a lot of cost. “Benefits,” as they pertain to this theory, are traits that an individual may see as positive attributes. The friend who’s always willing to lend an ear in times of trouble or constantly extends an invitation for a Sunday afternoon beer may offer plenty of benefits.

According to the theory, a worthwhile relationship will be as far away from the cost category as possible. Even if there are a few costs involved in the relationship — and human behavior dictates there probably will be — if enough positive traits outweigh the negative traits, then the costs hold no value.

If the costs far outweigh the benefits, it may be an indicator that it’s time to move on; however, the theory’s aspect of evaluating alternatives prevents this decision from being automatic. Alternative evaluation involves analyzing possible replacements for an existing relationship, a process that weighs costs and benefits against a person’s comparison levels. This analysis may drive a person to the conclusion that the relationship he or she is currently in is still better than anything else that’s out there, a decision that may also cause a person to reassess the cost vs. benefit value of an existing relationship.

Putting the Theory Into Practice

From a sociological standpoint, applying the metrics that collectively build social exchange theory can be a great tool to analyze relationships and human behavior. The dynamics that go into making this theory work can be useful for sociologists to develop their own theories and concepts regarding the ways in which humans behave with each other. Make use of the social exchange theory through a career in social work by earning a Master’s Degree in Social Work.

How Social Workers Make a Difference